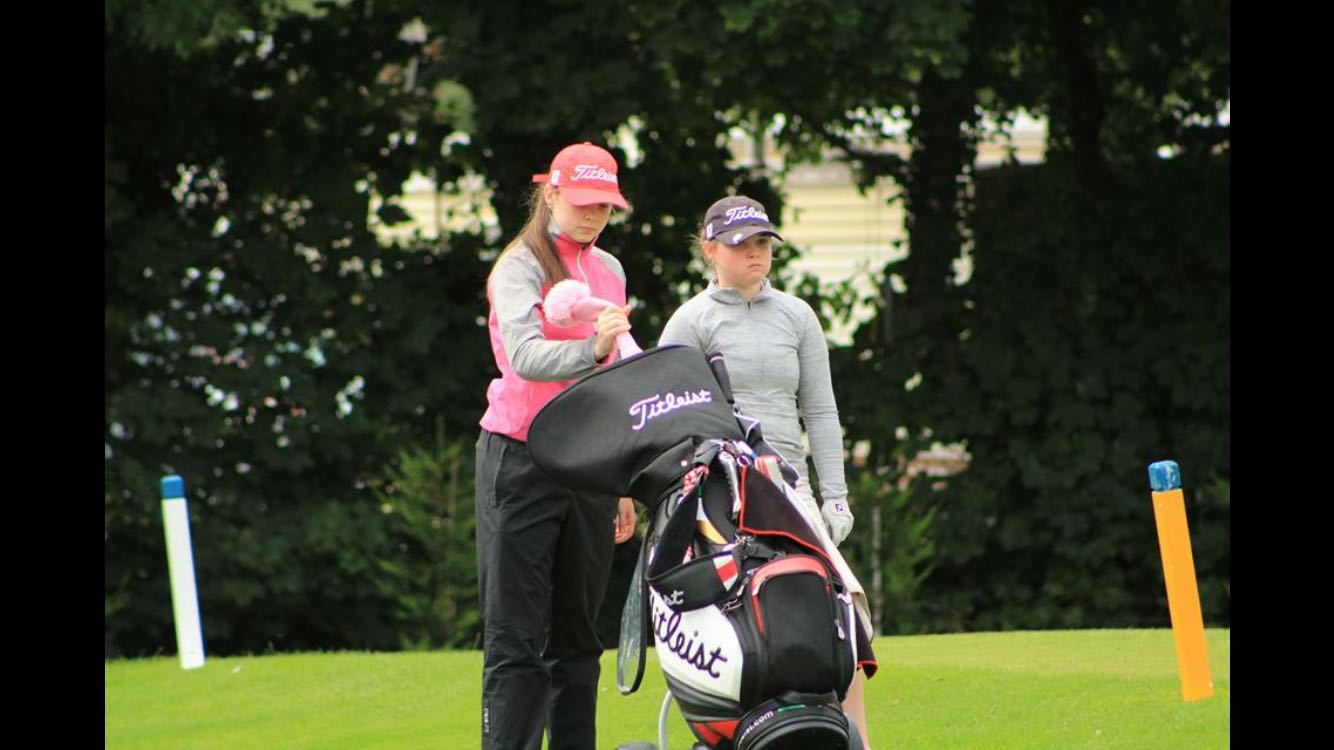 Mairead Martin continued her on her rich vein of form by claiming the Leinster Ladies Championship at Donabate on Sunday. Plus 2 handicapper Martin who represents Kanturk GC is also a member of Killarney and Ballybunion Golf clubs won her second national event in less than a fortnight following on from her Irish Girls Championship victory at Mallow GC.

After qualifying in joint 4th place with rounds of 76 & 77 in tricky conditions it was on to the first of 4 head to head matches dispatching Nicole McGavisk (Donabate) 6&4. The afternoon saw a comfortable quarter final 5&4 win over Clodagh Walsh (Castlewarden). A Sunday morning semi final against Irish International Meadhbh Doyle (Portarlington) proved to be a slightly tougher affair with Martin eventually prevailing 2&1. The final was always going to be a test of stamina and with Rachel McDonnell (Elm Park) making 2 birdies and Martin unable to convert a number of birdie opportunities Martin found herself in the unfamiliar position of being 3 down after 9 holes. Back to back birdies on the 10th and 11th turned the momentum Martins way eventually running out a 2&1 victor.

After starting 2017 outside the top 800 this win takes Martin to just outside the top 300 in the womens world amateur rankings where she is the 7th ranked Irish Female player behind world number 1 Leona Maguire ( Cavan). When not competing Martin works on her game at Swing Studio Killarney with her Kerry based coach Mark Heinemann who is the ILGU regional coach for the south west and ILGU High Performance squad support coach.  Martin now faces a very busy August with the ladies home internationals up next from 9th – 11th at Little Aston GC. This is followed up by the British Girls Championship 15th – 19th August at Enville GC and then its on to Royal Curragh for the Irish senior cup representing Killarney on the 2th & 26th.